Firni is a popular dessert dish in north India. When I first heard this I wondered what it is. Even you, if you are hearing this for the first time, you will be very much surprised by the ingredients and method involved in making this Firni. It looks so simple isn’t it? Hmm… its taste is marvellous. You should have it cold. This dessert dish firni gives a memorable finish to a hearty meal.

Ingredients for Phirni or Firni: 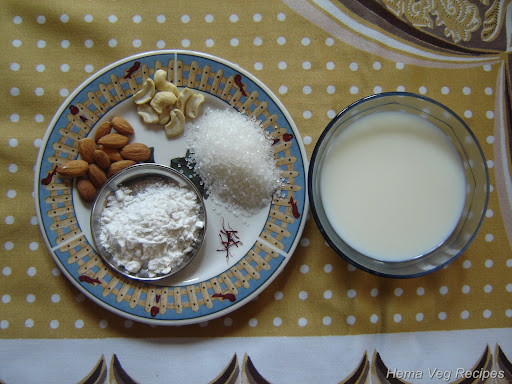 How To Make Firni or Phirni:

Note: Rice flour is added just to become the mixture thick. You can also add the milk cream or fresh malai when milk is boiling. It takes about half an hour to prepare the Firni.